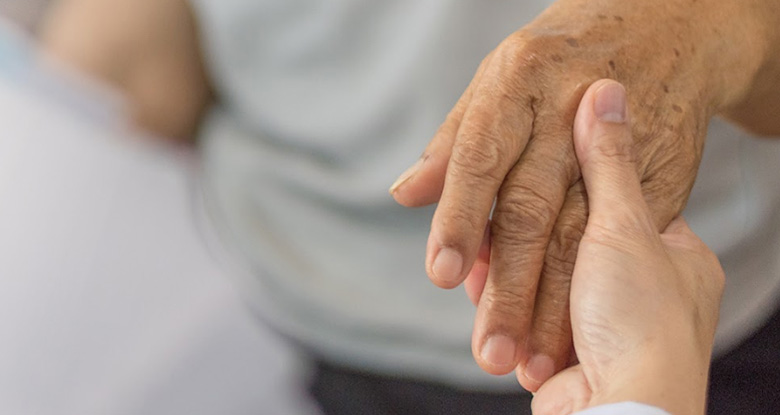 Parkinson’s Disease is a nervous system disorder that affects part of the brain responsible for movement. Medical cannabis can reduce the symptoms and discomfort caused by the disease.

Parkinson’s Disease is currently affecting over 100,000 Canadians, with over 6000 new diagnosis yearly. It is a progressive and permanent disease that affects the nervous system, specifically the substantia nigra part of the brain, where a chemical is responsible for carrying massages around the brain. When the cells of the substantia nigra die, they cannot be replaced, consequently affecting the body’s motor system. Symptoms of Parkinson’s Disease are barely noticeable in the early stages, appearing in the form of light tremors in the hand. As the disease progresses, it can affect facial expression, speech and movement. Parkinson’s Disease usually appears in seniors and increases with age, affecting men more than women.

Symptoms of Parkinson’s Disease include:

Talk to a Healthcare Practitioner

Medical cannabis can be an effective solution to manage the disease. Because the human brain contains an endocannabinoid system which has cannabinoid receptors, medical cannabis can work on this part of the brain and can slow down the cell death in the substantia nigra.  This process will help reduce the symptoms and control the involuntary shaking of the body.

If you are interested in finding out treatment options for Parkinson’s Disease symptoms using medical cannabis, get in touch with a Healthcare practitioner who will evaluate your condition in a face-to-face free online consultation, and recommend treatment options customized for your specific needs. 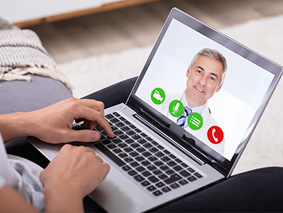 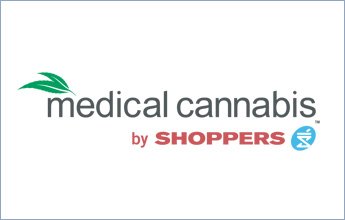 Massage Addict is proud to partner with Shoppers Drug Mart. 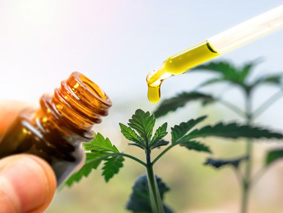 What are the benefits of CBD Oil?

Got questions about medical cannabis? We’ve got answers. Check our FAQ here